What does it mean to be dominant in one hemisphere? 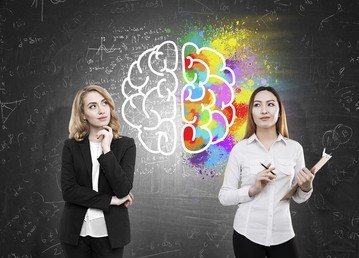 Did you know that according to studies, only 10% of the human population is left-handed? The rest, 90%, are all right-handed! So who or what decides whether someone will be left-handed or right-handed? Is it just nature’s fault? Genetics and evolution etc.? Or is it just because of mere chance?

The simple answer to that age-long question is, no one knows for sure.

These days, researchers have focused their attention on a more tangible question—the question about what differs between left-handed and right-handed people. Surely, there must be something in their physiology that makes them write with their left or right hand.

Well, thanks to Paul Broca and Roger Sperry, we now know for a fact that that something is called brain lateralization, or hemispheric dominance.

Everyone has their strengths and weaknesses. However, in neuroscience, that is quite literal. In simple terms, the strengths are actually ‘specialties’ of one of the brain’s hemispheres. Conversely, things that the same hemisphere does not ‘specialize’ in are its weaknesses.

Fun fact: Some people are neither left-brained nor right-brained, and the proof is in the fact that they can write with both hands! They are called ambidextrous. Only 1% of the human population is ambidextrous.

So, when someone uses their right hemisphere more than the left one, science dictates that they be referred to as right-brain dominant, right-hemisphere dominant, or simply right-brained. They tend to be right-handed as a result.

Conversely, when someone makes more use of their left hemisphere than the right one, it means they are left-brain dominant, left-hemisphere dominant, or simply left-brained. They tend to become left-handed or ‘lefties’ as a result.

Other indicators of hemispheric dominance

Left- or right-handedness is a somewhat exaggerated, commonly-known indicator of a person’s hemispheric dominance. When a left-handed person is spotted, the first thing that pops into others’ minds is probably that They must be right-brained or ‘They must be more creative and smarter than me (assuming the observer is right-handed).

Interesting read: The claim that left-handers die earlier than their right-handed counterparts is false! It was first put forward in a flawed 1980s study conducted in California, US. Later studies proved this not to be the case at all. Similarly, the claim that lefties are smarter and/or creative is also an overstatement. Research has shed further light on this in recent years, too.

However, handedness—whether someone writes with their left or right hand—is not the only visible, obvious indicator of someone’s hemispheric dominance. You can tell whether someone is left- or right-brained by many other indicators, too. Let’s look at some of them below.

The right hemisphere of the brain is concerned with the following main functions:

All-in-all, emotions, arts, and languages are the areas right-hemisphere dominance excels in. That is not to say it cannot perform, say, logical, mathematical functions. It sure can, as we shall see in detail later below. However, the extent to which right-brained people use any of these functions largely depends on the kind of task they are engaged in. But their strengths lie in the four aforementioned areas.

Following are the main functions the left hemisphere is responsible for:

Interesting read: Some things people do in everyday life can also indicate whether they are right- or left-brained. They are simple differences between right- and left-brain dominant people.

People tend to differ in the kind of professions they choose, the kind of hobbies they enjoy, the places they like to visit, and everything else…right down to their sense of humour, too!

Fun fact: Some famous left-brained people include Michael Jackson, Halle Berry, Alicia Keys, among many others! More interesting yet, some famous lefties that you probably didn’t know were lefties, including Leonardo da Vinci, Alber Einstein, and Angeline Jolie, among others.

Brain symmetry is an important aspect when it comes to hemispheric dominance. When something is said to be symmetrical, it means it is made up of the same parts. And those parts face each other on the same axis or plane (either horizontally or vertically).

People who are neither left- nor right-brained are said to have a symmetrical brain…such as Einstein. On the other hand, people with one hemisphere dominant over the other are said to have an asymmetric brain. Even though their brain anatomy does include two hemispheres facing each other, they are considerably different regarding their functions.

There is a thick, muscular band of nerve fibres called the corpus callosum that divides the two hemispheres. Information passes from one hemisphere to the other via this ‘road’ in the middle of the hemispheres. In symmetrical brains, the callosum is too narrow or thin, and as a result, the passing of information occurs more smoothly.

Such people, in turn, tend to be neither left-brained nor right-brained. No one hemisphere in their brain is dominant over the other. Both work in the same way. This allows for greater creativity, more critical and analytical thinking. However, its downside is that a narrow/thin division between the hemispheres also allows mental dysfunctions to develop easily.

In other words, the advantage becomes the disadvantage, too, in symmetrical brains. Since there is no dominance, there is no localization of functions in either of the hemispheres. Both work equally tirelessly to keep the person healthy, strong, smart, and creative…and that, in itself, a disadvantage. Delocalization of brain functions stresses the organ out overall.

Perhaps that is why a touch of genius comes with a touch of madness. Multiple real-world examples, including Einstein and others like him, are proof of that.

Check it out: Take MentalUp’s online survey test to determine whether you are left- or right-brain dominant. It’s free, fun, and easy!

You would be surprised to find out the amount of research that claims hemispheric dominance is a myth. That there is never a time when someone used just one hemisphere. That we use both sides of our brain almost all the time. However, there is a grain of truth in this claim, too. There are certain tasks in everyday life where a person is making use of both hemispheres equally.

Bear in mind, though, that this is not a question about fact vs. fiction. At the end of the day, it all boils down to a simple factor: the kind of activity the brain is involved in.

According to a 2008 PLoS Biology study, some daily life tasks involve the use of both hemispheres at the same time, such as language production. Correct grammatical forms and prosodic features (intonation, stress patterns, etc.) are combined to create comprehensible speech. This combination results from both hemispheres working together. There are two ways this happens, though:

In light of the aforementioned facts, it is safe to assume that, yes, complete hemispheric dominance is an exaggerated phenomenon. It is more like a spectrum. It begins with simple tasks that require no hemispheric dominance. And it ends on things where either of the two hemispheres is used greatly. In other words, it isn’t an all-or-nothing situation, as many seem to think it is.

The two sides of the brain are called hemispheres. Someone is said to be right-brain dominant when they use their right hemisphere more so than the left one, and vice versa. There are also cases where a person lacks hemispheric dominance; they make equal use of both hemispheres. Both left- and right-brained people possess strengths and weaknesses that differ from each other.

Handedness is a common indicator of hemispheric dominance. However, there are other qualities a person exhibits that can indicate whether they are left- or right-brained. The fact that one hemisphere is dominant over the other implies that a person’s brain is asymmetric; a lack of dominance means it’s symmetrical.

The majority of the human population is left-brained (90%), whereas only 10% are right-brained, and fewer still (1%) are ambidextrous. 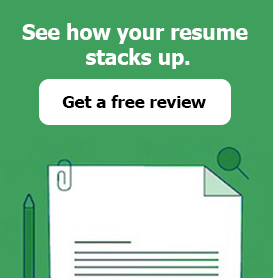 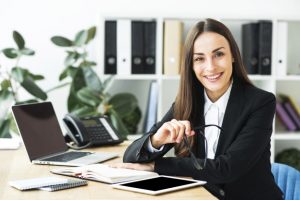 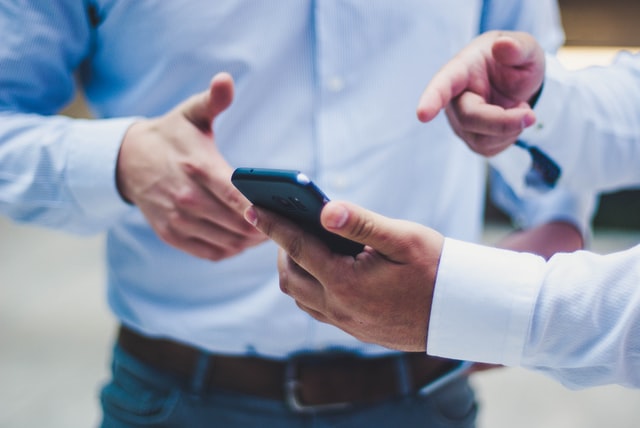 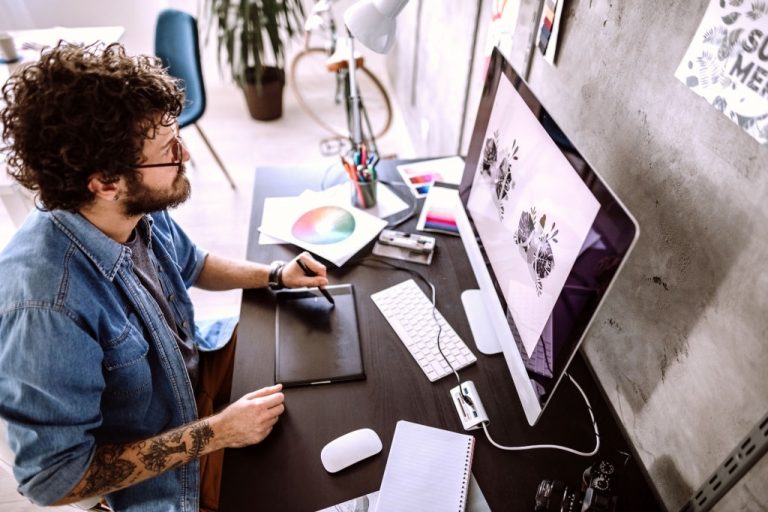 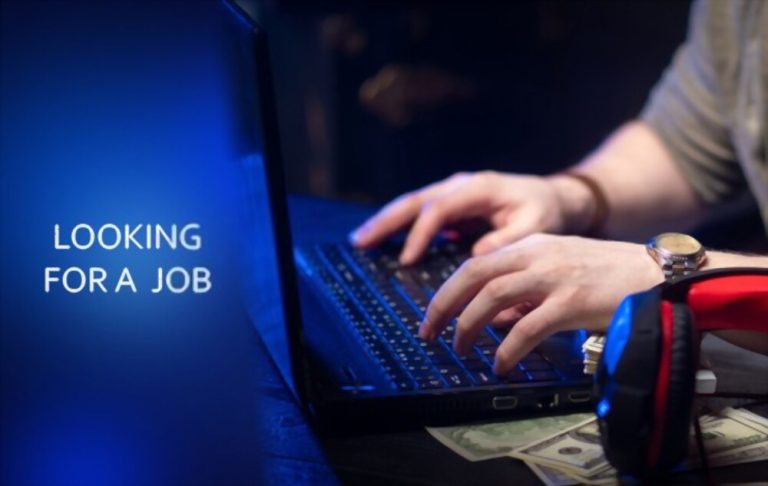 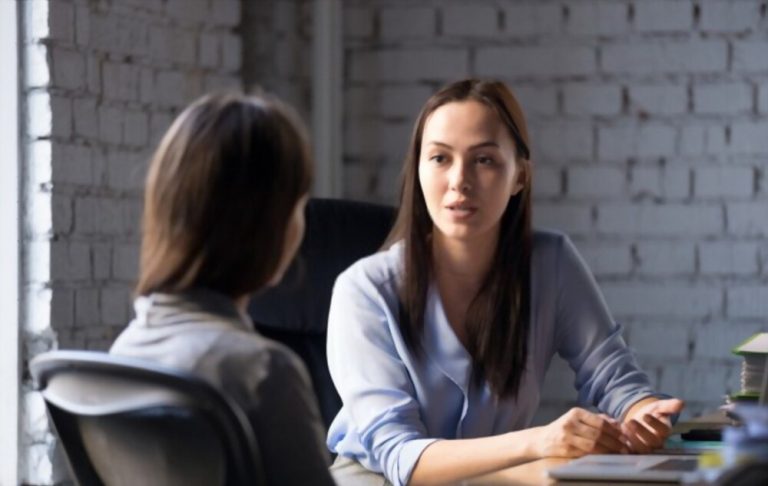 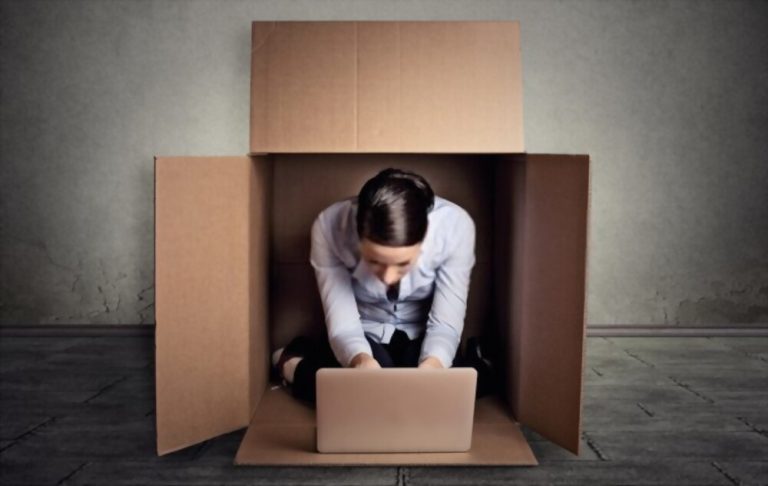 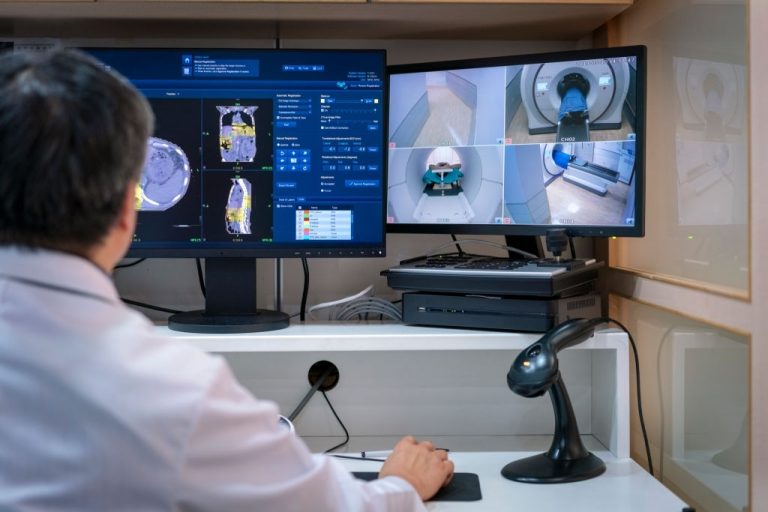 Previous
Can a right-handed person have a dominant right hemisphere?
Next
10 Trending mass communication jobs that pay well in 2021